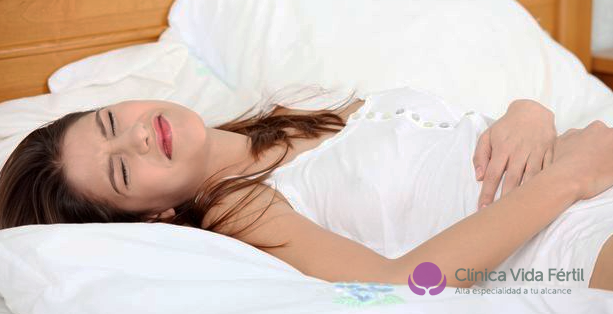 Sometimes an abortion is a consequence of problems that occur during the delicate process of early development.

This includes an egg that is not implanted properly in the uterus or an embryo that has defects
structural factors that prevent it from developing.

When the fertilized egg presents chromosomal problems, there is a possibility that an egg
anembryonic or anembryonic pregnancy. In this case, the fertilized egg is implanted in the uterus, and the placenta
and the gestational sac begin to form, but the embryo interrupts its development very early or does not form
absolutely. However, once the baby’s heart starts to beat-which usually can be
appreciate by ultrasound around 6 weeks of pregnancy-, and you do not have symptoms such as bleeding
or cramps similar to the pains of menstruation, the chances of you having a miscarriage
they fall significantly and continue to decrease with each passing week.